Thanks for signing up!

Check your email for your free copy of HyperCage. 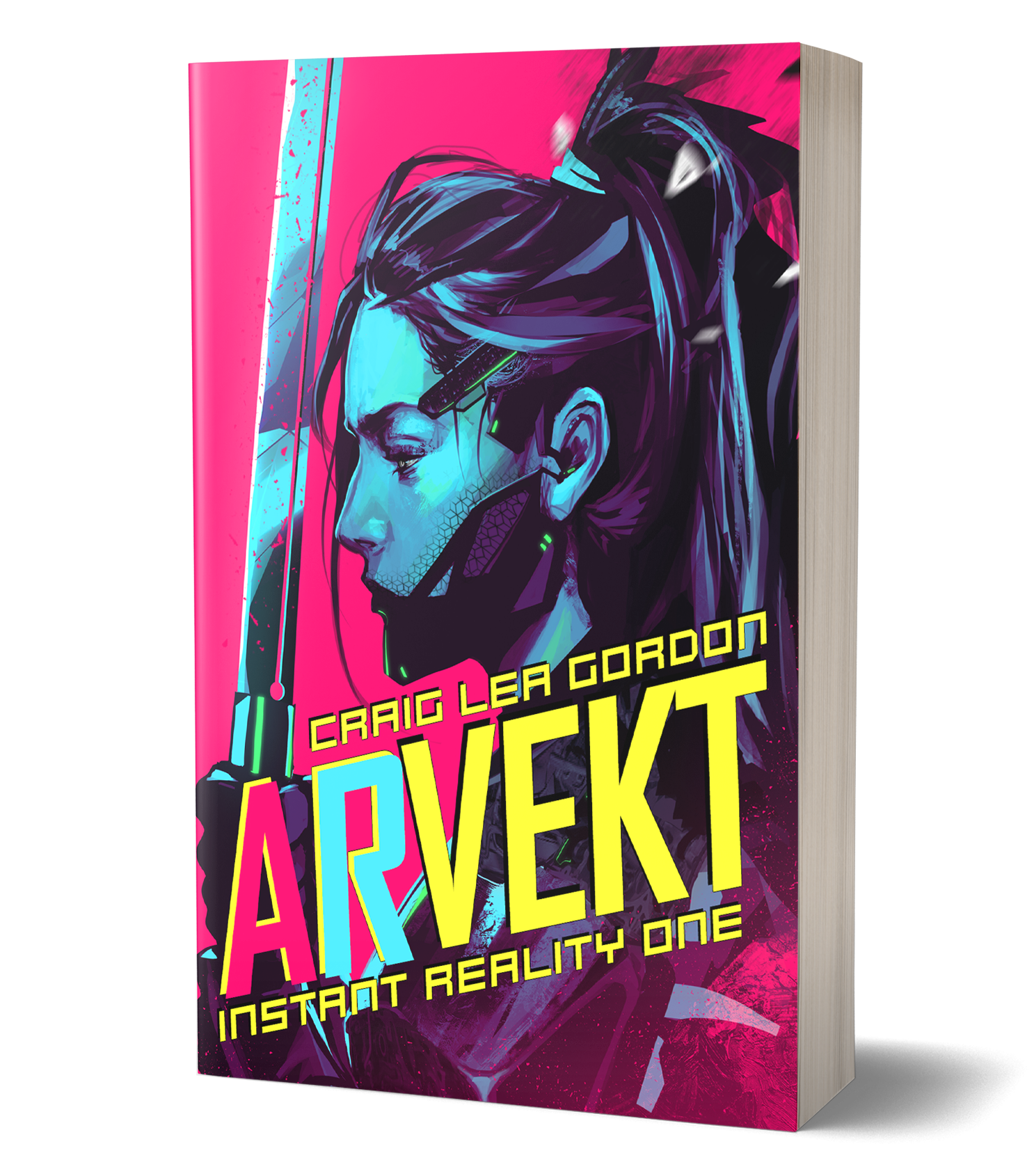 Will the battle for humanity be fought in reality? Or in her mind?

Tannis Ord is a black-ops cyborg assassin. A highly-trained human-weapon, dedicated to hunting down the last of the brain hacking syndicates. There’s just one problem…

Her mind was broken from a psychotic episode. Neural programming erased her trauma, gave her a fresh start. But when an old brain hacker cult resurfaces, and a sentient AI is set to govern the entire human population, she starts seeing things. Horrors that can’t possibly be real… that make no sense… that only she can see. Ix, their AI Guardian, is abducting innocent citizens from the streets in broad daylight. And it’s using the Augmented Reality it has thrown over the world as cover. Is the AI hellbent on humanities destruction? Or is her mind tearing itself apart again?

ARvekt is an explosive story, fusing action and intrigue into a journey full of twists and turns where you won’t know what’s real and what isn’t. If you enjoy books with amazing plots and characters, set in a stunning futuristic world, then input ARvekt into your brain now.

ARvekt is book one of the Instant Reality Series. 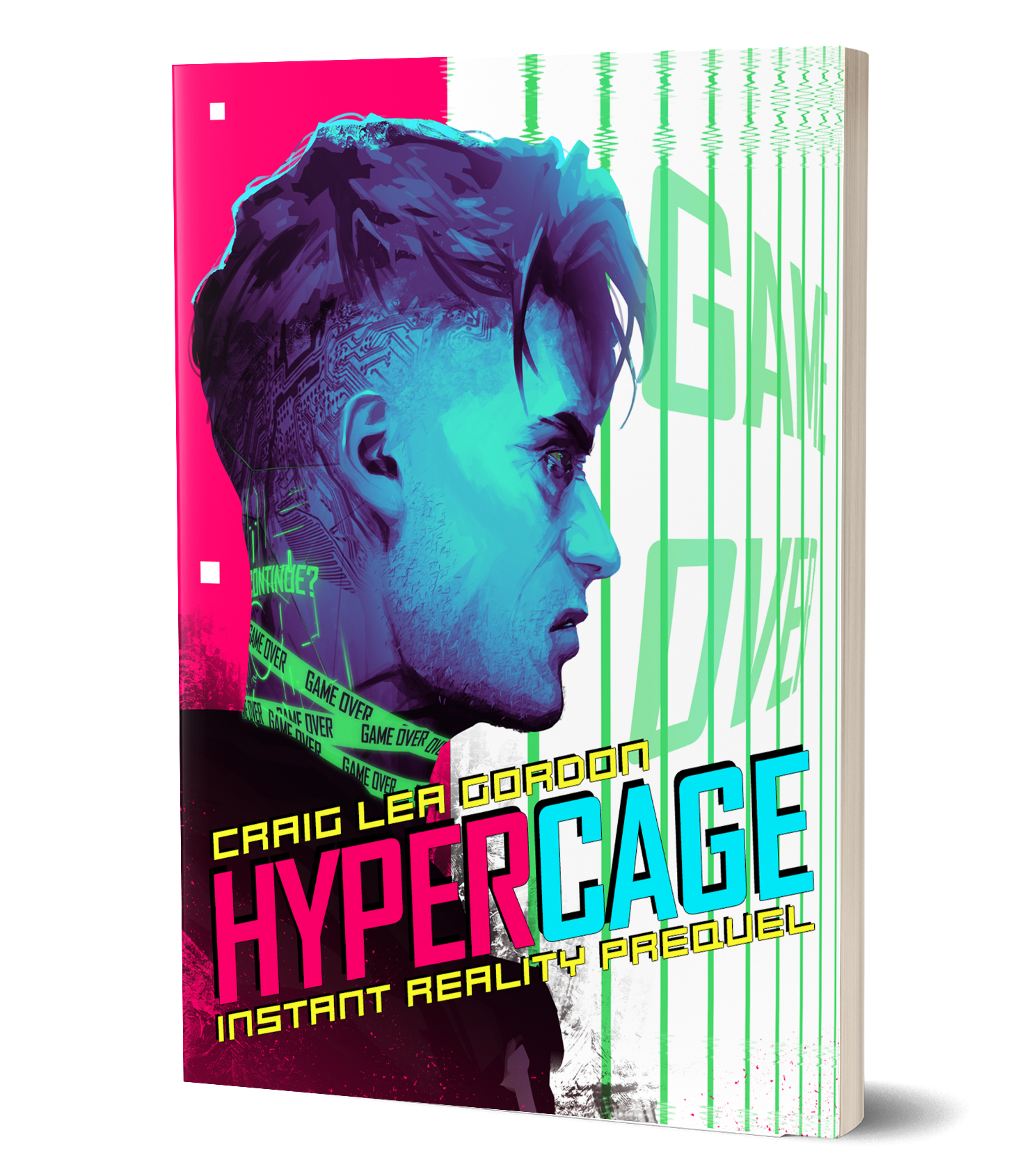 Dave is a virtual reality gaming addict, willing to risk everything to keep the thrill alive. But how far will the HyperCage take him?

His addiction has taken his family to breaking point. And now he must choose. Can he give up the one thing that allows him to escape the mundane, to belong, to become something greater?

When he meets the gaming girl of his dreams, she offers him the chance of a lifetime. But will he get what he always wanted, or end up paying the ultimate price?

If you like intense and gripping stories, with a reality-bending plot, then you’ll love HyperCage.

HyperCage is a prequel to the Instant Reality Series 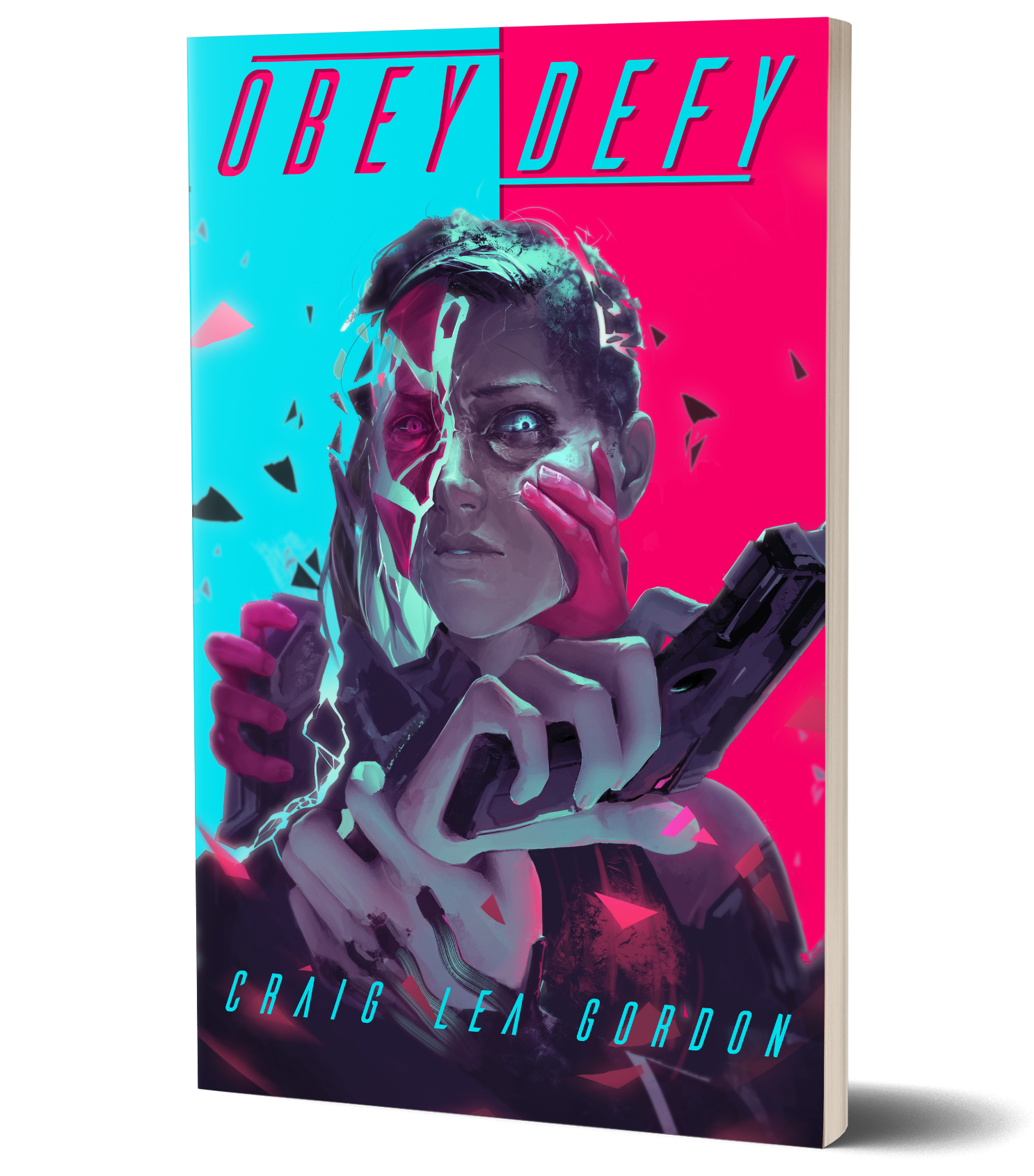 You are the surveillance

The system watches through your eyes. When you are always under surveillance, your behaviour changes. Everyone becomes alike. The zeitgeist becomes uniformity.

Some have managed to escape. Dared to rebel. The system has responded.

T7 is a Controller, able to take control of anyone at will. Hunting down the runners who have managed to defy.

But when T7 hunts down the latest runner, they discover the true reason for the zeitgeist.
Now it's time for T7 to choose.

Will they overthrow the rebels to keep the system safe?
Or will they take back control, and decide to break the system for good?

Will they obey?
Or defy? 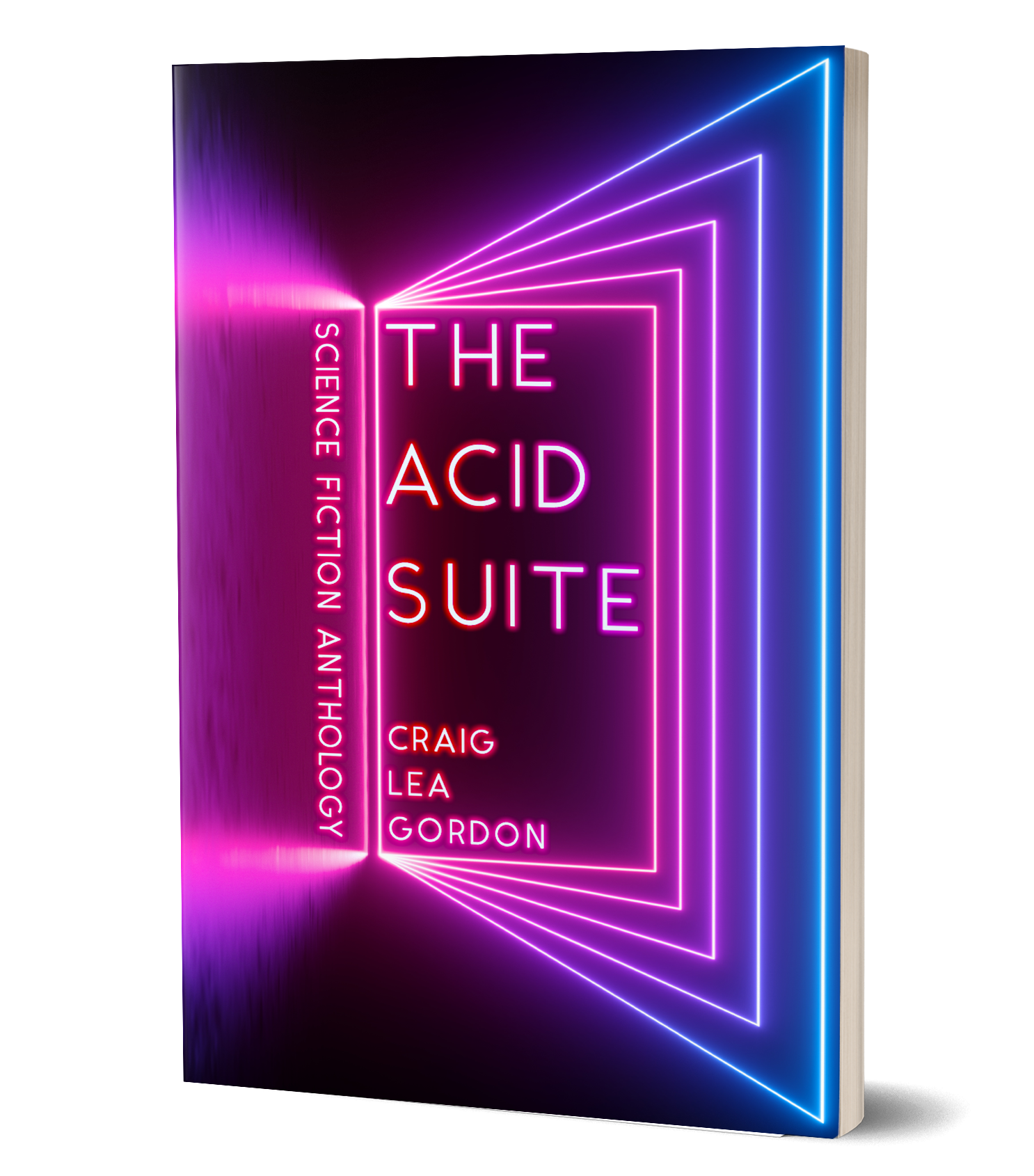 In Bad Hands, a couple strive to unlock a secret hidden in plain sight.
The Machine is the ultimate mad scientist tale.
What if the machines win? Find out in Theatre of Death.
And in Transmit, Grace's death is just the start of her journey.

4 tales with the power to corrode your mind forever. 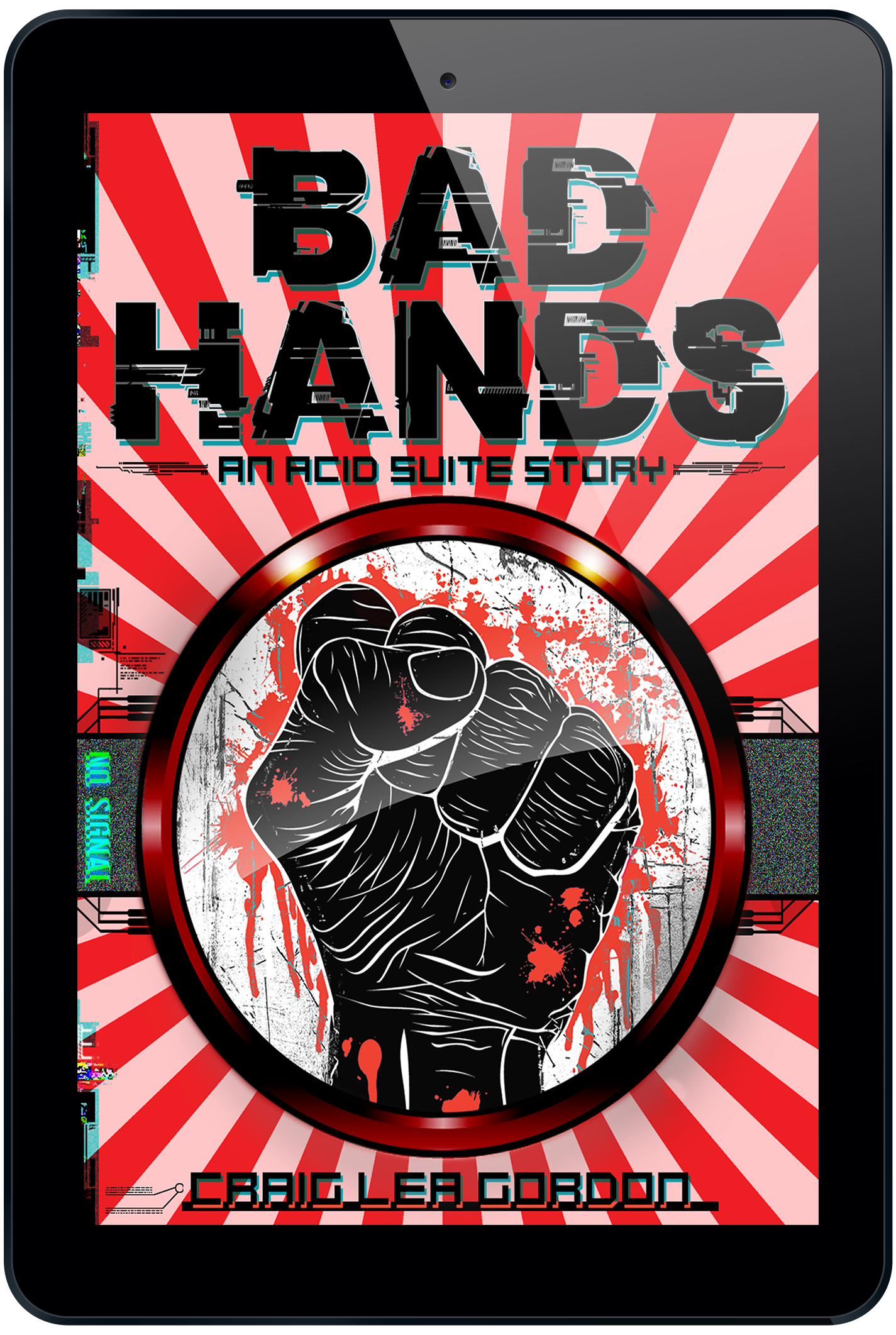 What if the secret to the revolution was hidden inside of you? What would it take to set it free?

You are hiding a dark secret. A secret that The Party has hidden deep inside of you. But The Resistance is ready. Ready to show you the truth. They've seized the perfect opportunity, the inauguration ceremony for The Leader’s next term of office.

The Leader is heavily guarded, the plaza surrounded by his merciless Shock Troops, but the resistance has sent its best. The ones willing to sacrifice everything, no matter the cost.

Now Cole and Sarah are all that stand between you and freedom. And they’re ready to set you free.

Bad Hands is a tale of Cyberpunk revolution, and the fourth short story in Craig Lea Gordon's Acid Suite series. If you like your Cyberpunk to show you what it really takes to overthrow those in power, then you'll love this tale of revolution in a corrupt and perverted reality. 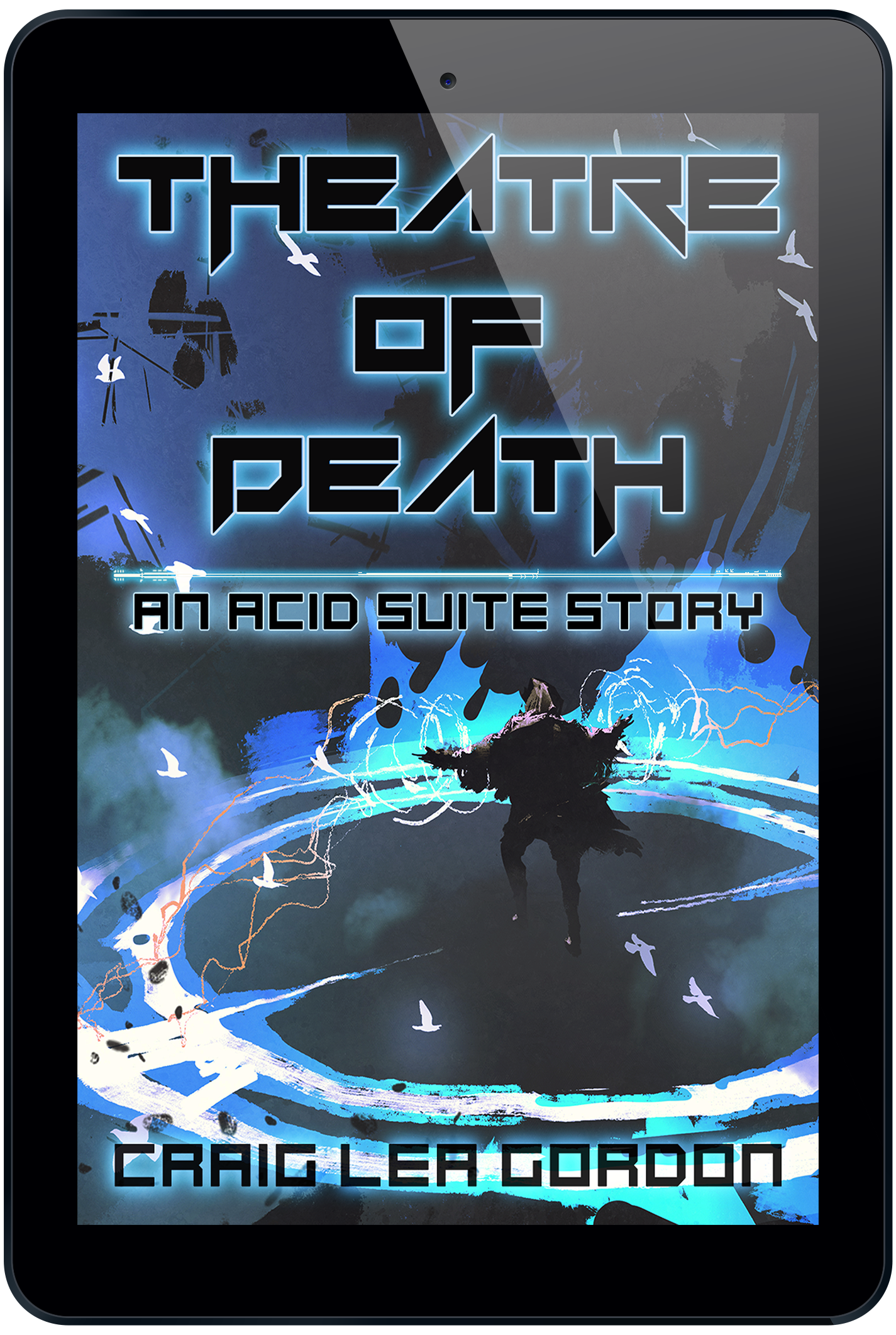 Faith. Hate. Love. Loss... Will it be enough to save him from death?

It is Kel Darnon's 20th birthday and he has been called for Judgement in the Theatre of Death. There he must give the performance of his life, the performance he has been practising and perfecting since he was born. Because in the future, the machines have won. We are their slaves. And we only have one thing they are interested in. Our ability to create, in the Theatre of Death. There, the Master Algorithms have the power to grant his freedom, but they must be satisfied by his performance. Sara, his forbidden love, has already sat upon the Chair of Judgement and the AI's let her go. Can Kel channel his emotions and desires into his performance? Will his faith that he and Sarah will be free to choose their own destiny save him? Can he use his hate for the machines to his advantage? Can their forbidden love reunite them? And can he make the machines understand losing her? Will it be enough to save him from death? Or will the Theatre of Death claim another token for the Chair of Judgement?

Theatre of Death is a Dystopian Science Fiction short story about a world where we are enslaved by Artificial Intelligence, and our freedom is dictated by the will of the machines. 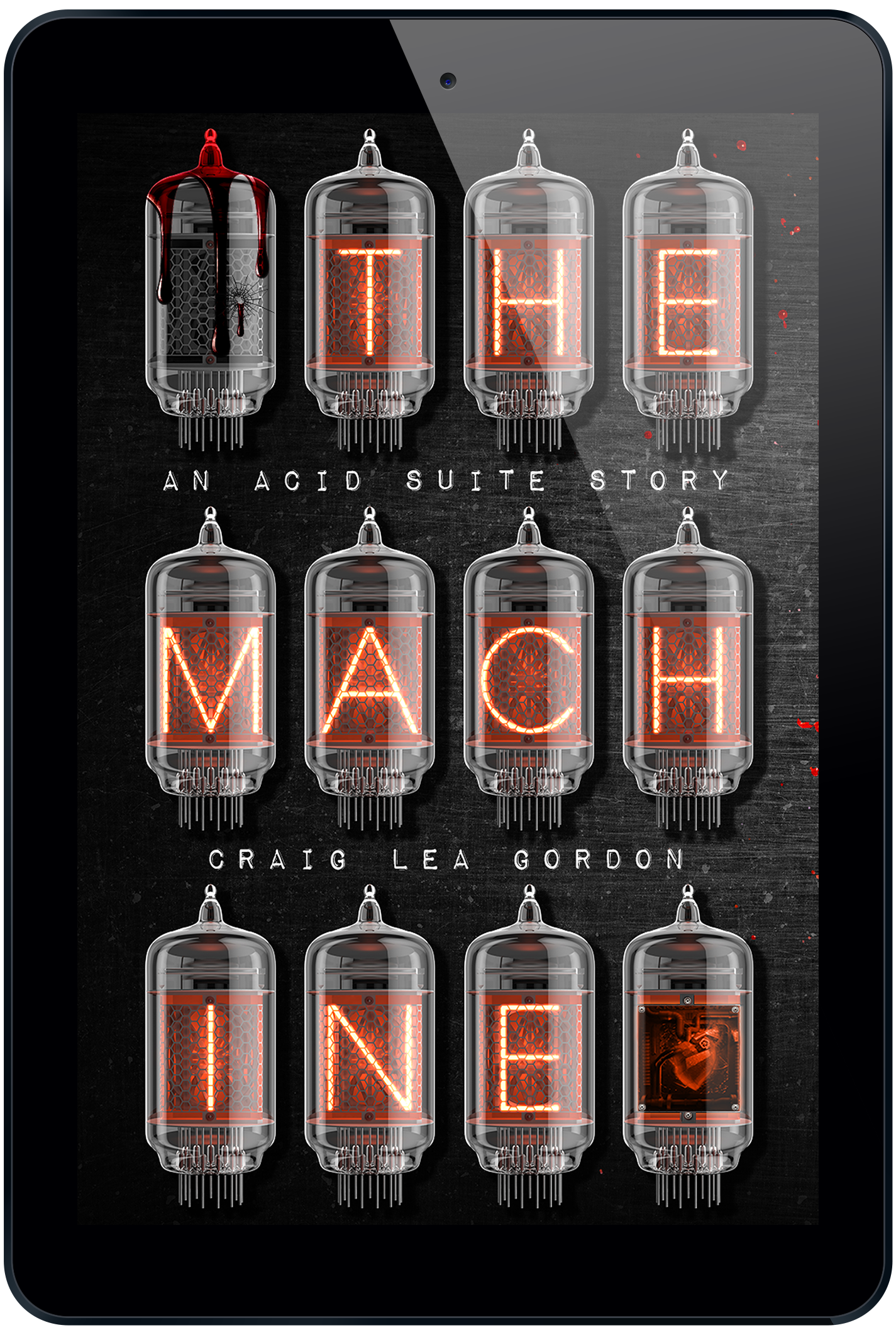 The Machine is alive. The Machine can do anything. But with vengeance on his mind, what will Christian use it for first?

When a disgraced scientist finally completes the machine that he has spent his life perfecting, there's only one thing on his mind. Vengeance.

But this is no ordinary machine. It lives. A symbiosis of flesh and machine. An abomination. And what's more it can do anything. Anything that its creator wants. Now it is time for retribution, for the woman who used to call him protege. And there's only one question on his mind, what will be the manner of her death?

The Machine is a science fiction horror story and the third short story in Craig Lea Gordon's Acid Suite series. If you like your sci-fi to be infused with a streak of terror, then you'll love this fast-paced tale of revenge. 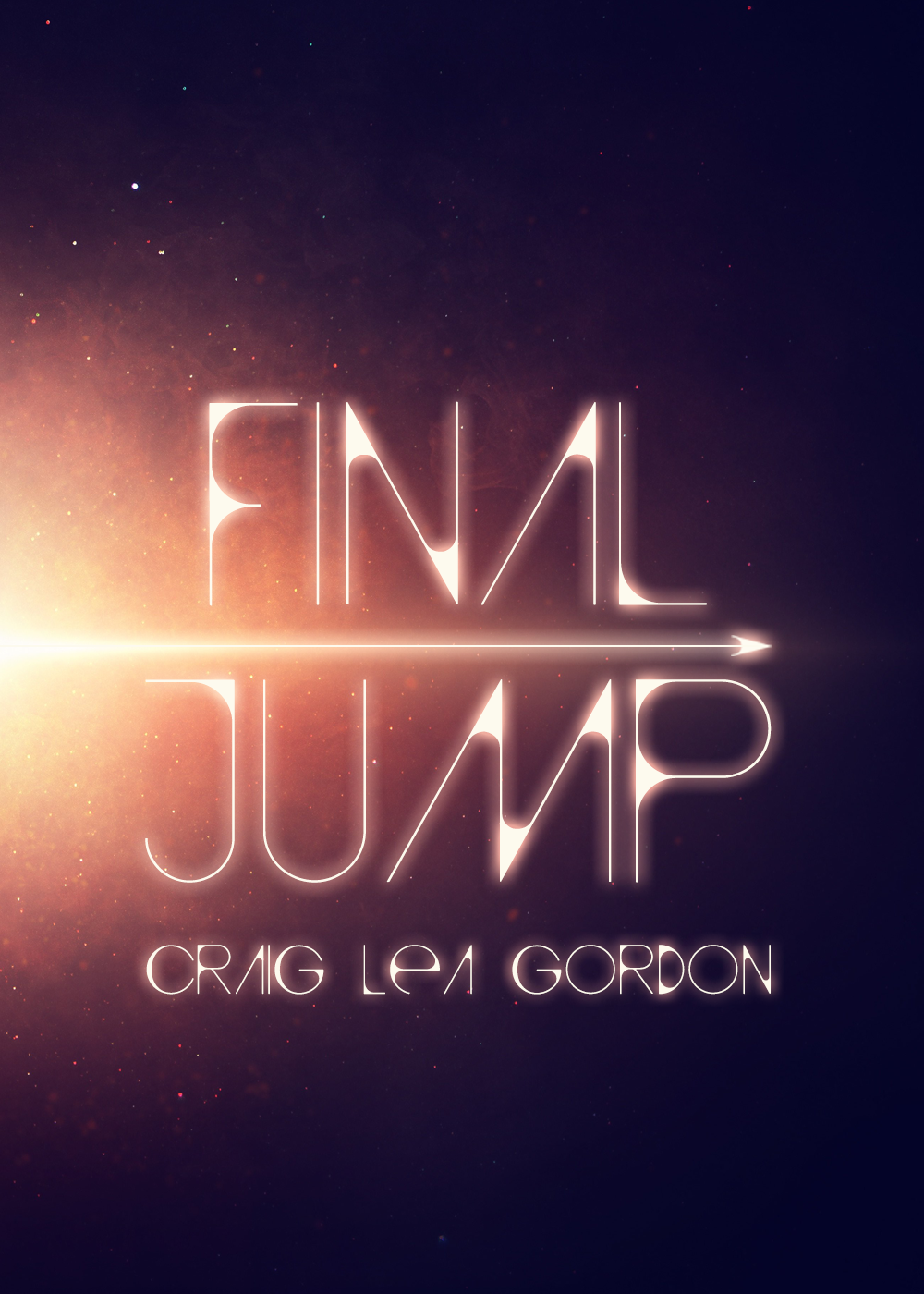 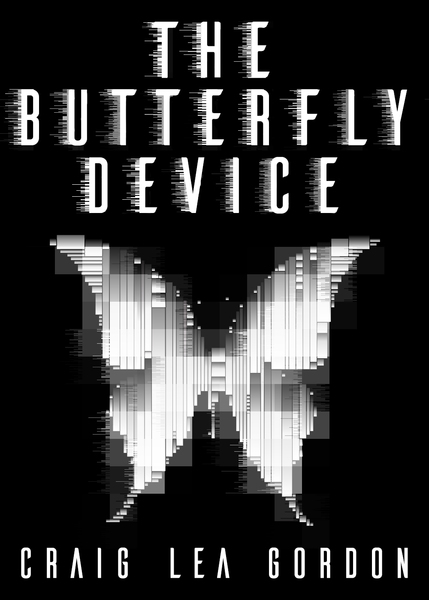 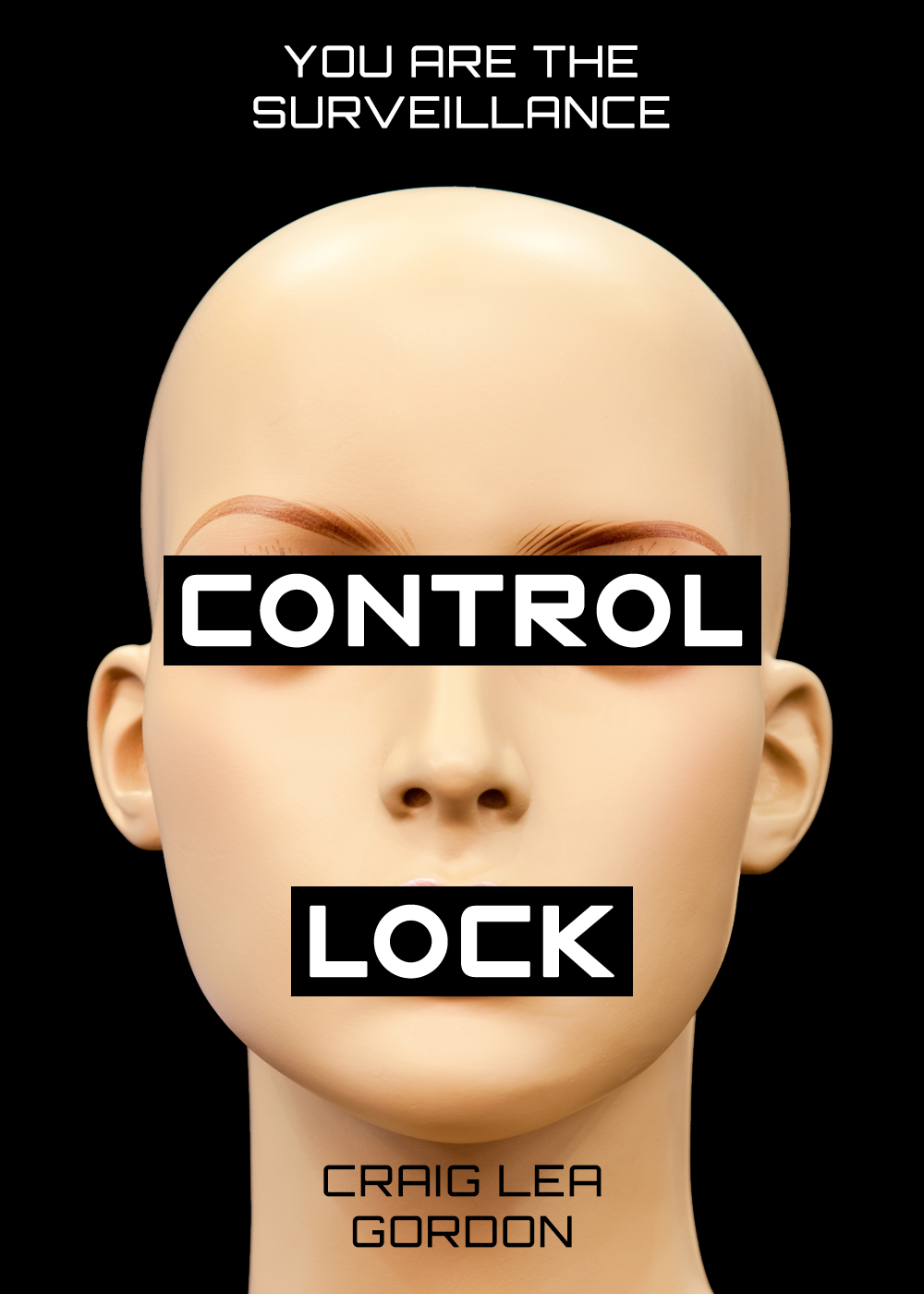 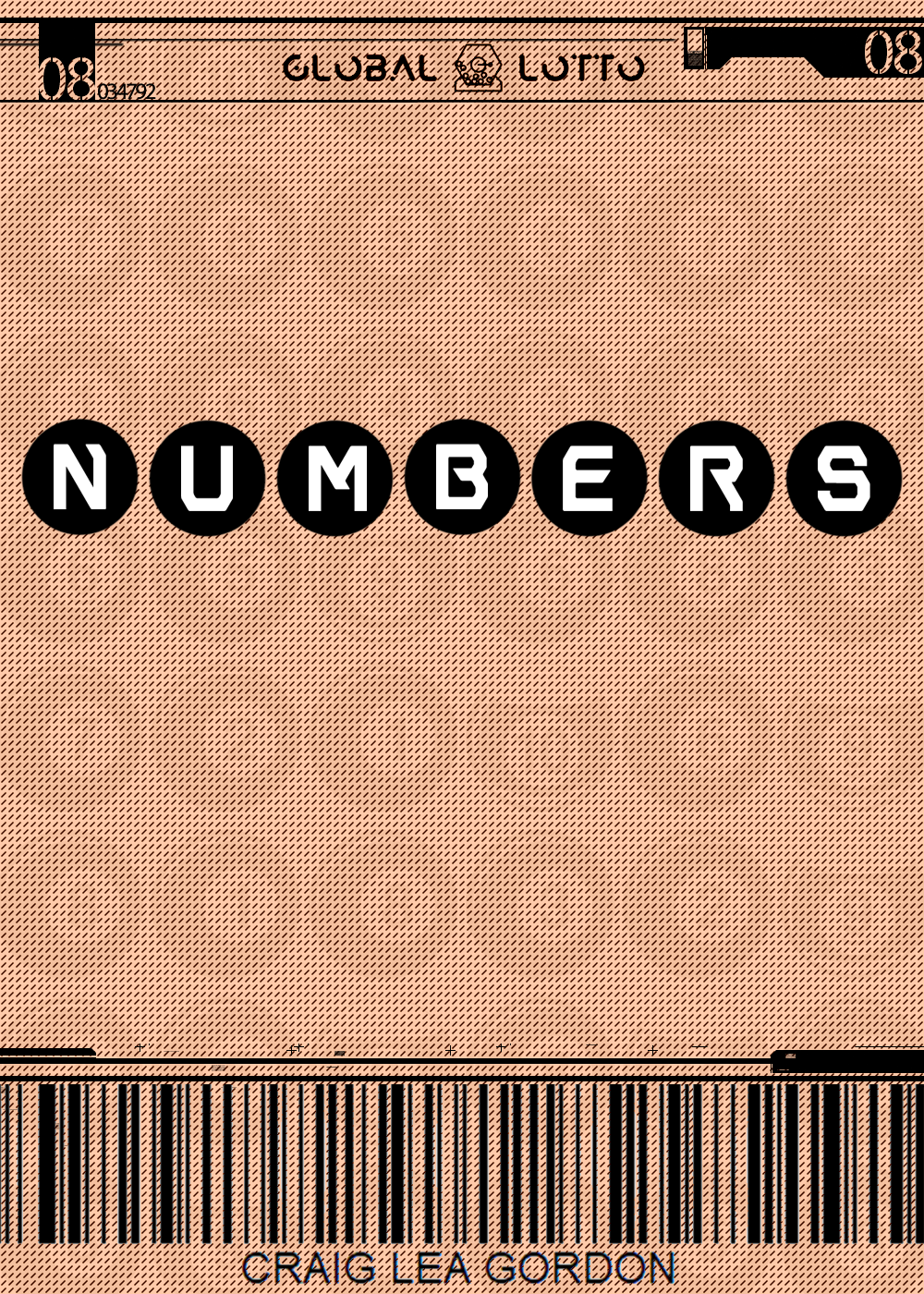 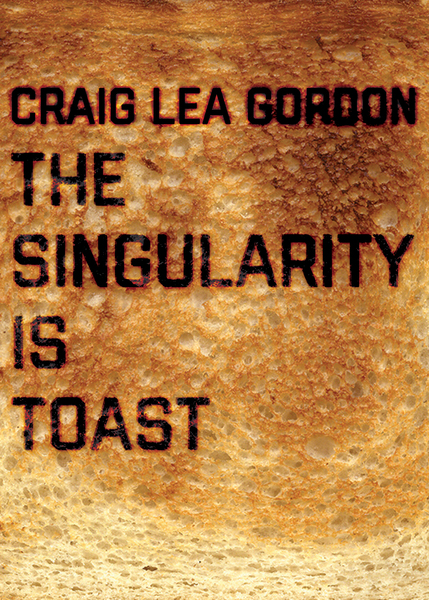 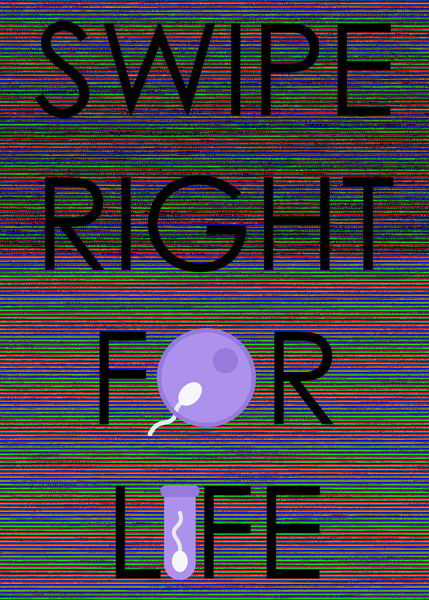 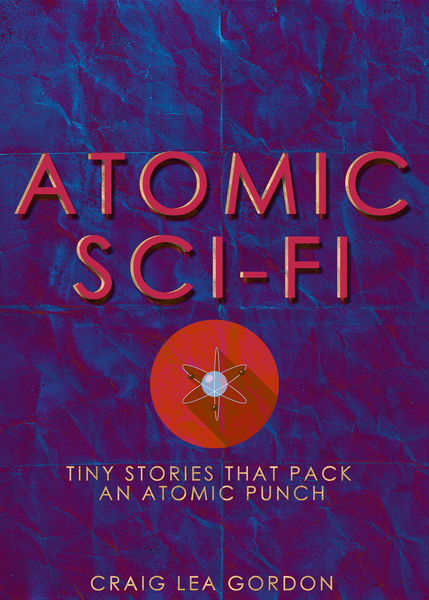 READ THEM ALL NOW ON PATREON

Thank you for getting in touch!

I will get back to you shortly.

Have a great day!